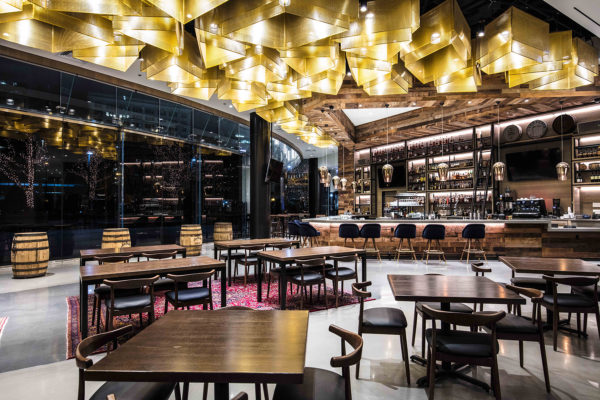 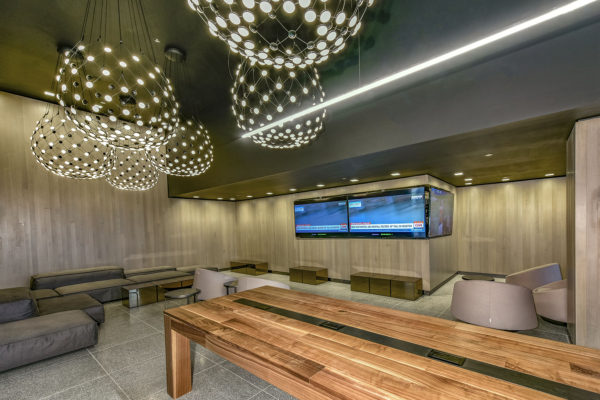 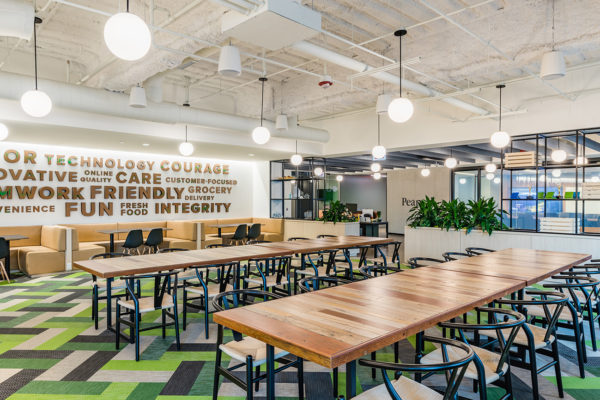 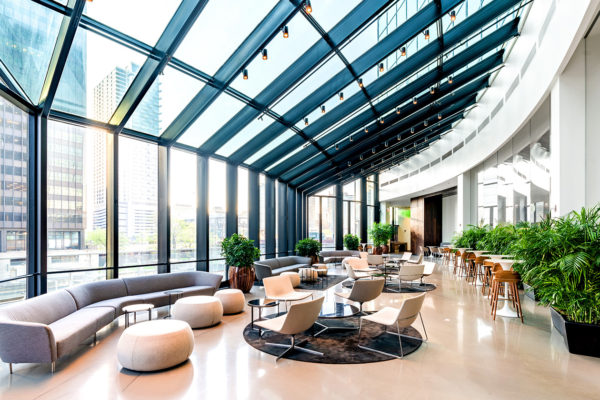 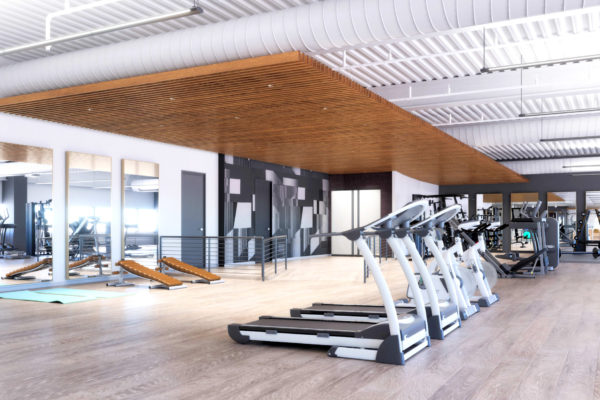 300 South Riverside is a 23-story, Class A office tower containing approximately 1.1 million square feet Located in Chicago’s West Loop. Designed by Skidmore, Owings & Merrill, the building features a sleek and contemporary exterior design that is mirrored throughout the interior space of this state of the art building. As a premier address, national and international corporations utilize the building’s large efficient floor plates which are highly compatible with today’s modern, collaborative office environments. Located on the Chicago River, the building has unimpeded views from all vantage points. The property is strategically located near Chicago’s two busiest commuter rail stations that serve the surrounding metropolitan area. The building is the recipient of the 2012 BOMA TOBY award for Outstanding Building over 1 million square feet. The building has been awarded the Energy Star since 2009 and in 2012 became LEED Gold certified by the U.S. Green Building Council. The building has gone through many exciting enhancements to its lobby, amenities and building entrance that were completed in July of 2017. The new amenities include a winter garden, river lounge, a bar/restaurant and an expansion of the existing fitness center.