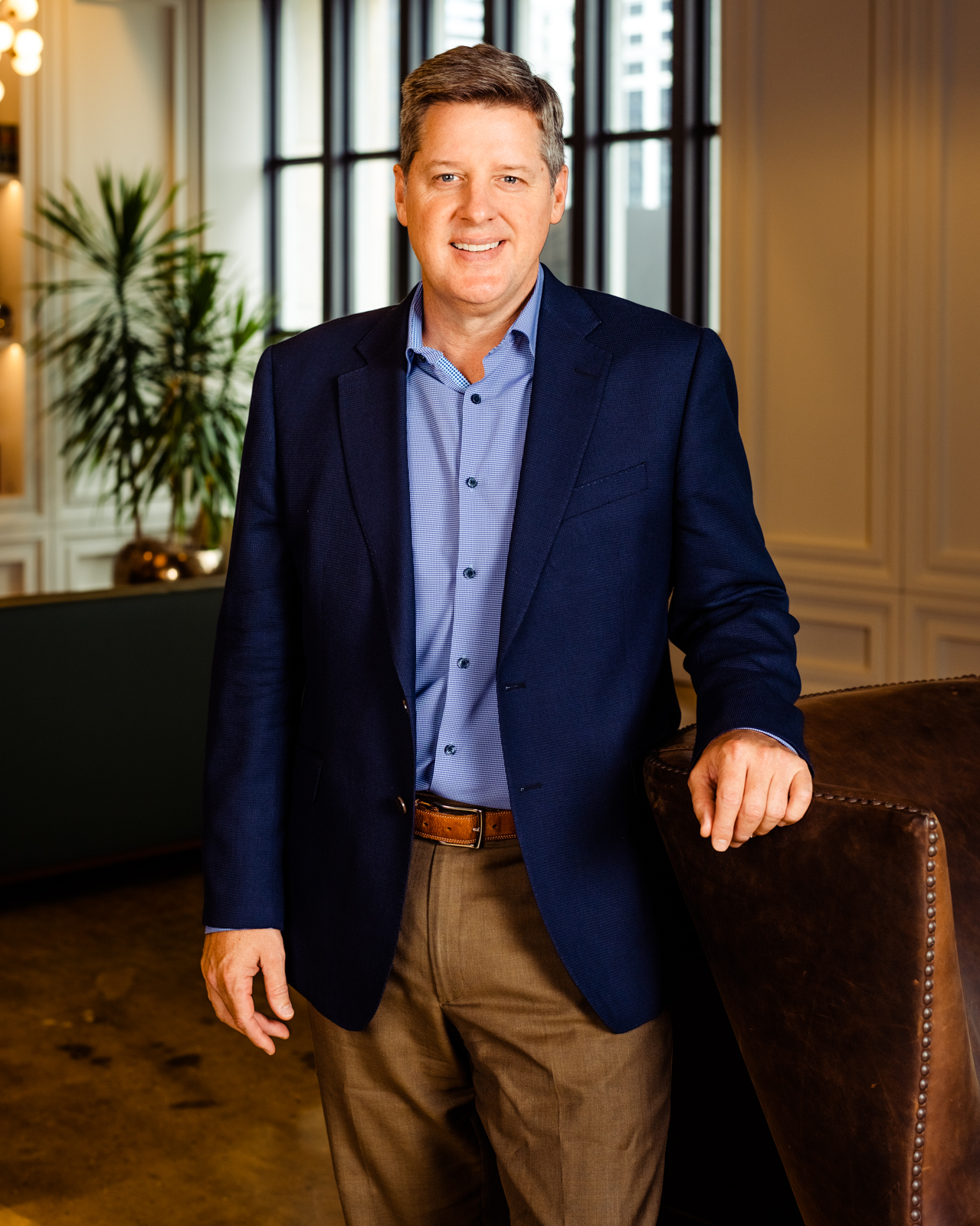 
Jack O’Brien joined The Telos Group, LLC at its founding in 2012. Jack is a two-decade veteran of the Chicago commercial real estate industry. Formerly, he was a vice president of leasing for investment firm M&J Wilkow, Ltd. and Leasing Director of the Chicago region for Equity Office Properties. Jack has represented more than 20 different downtown Chicago office buildings and has negotiated and completed transactions with a total value of more than one billion dollars. His clients have also included Sam Zell, UBS and TIAA-CREF. In 2001, he was nominated as a finalist for Office Leasing Transaction of the Year (NAIOP) when he completed a ten year lease with DLA Piper for 265,000 RSF. In 2012, his team was awarded the Greater Chicago Food Depository Office Leasing Representative of the year. Jack earned a Bachelor of Arts in Economics from University of Kansas. 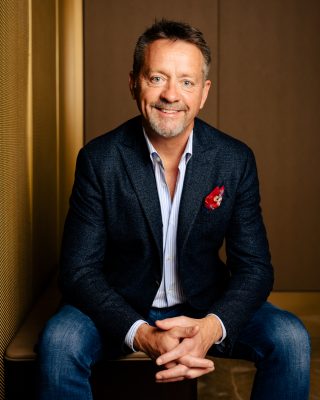 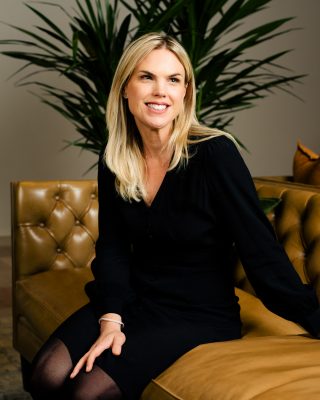 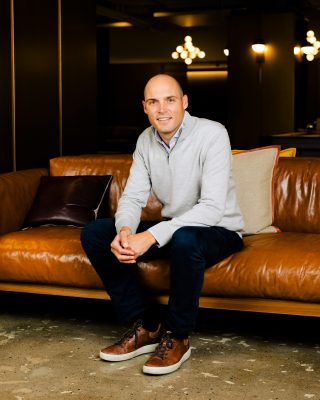 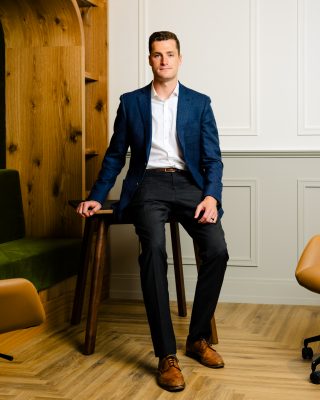 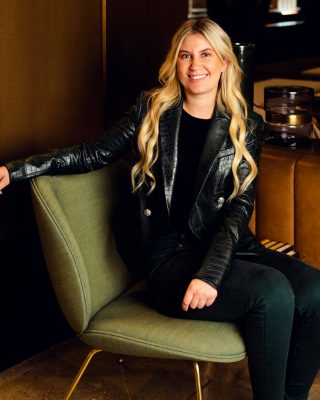 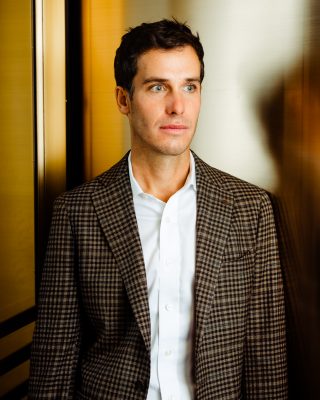 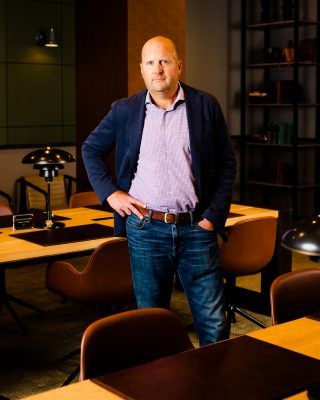 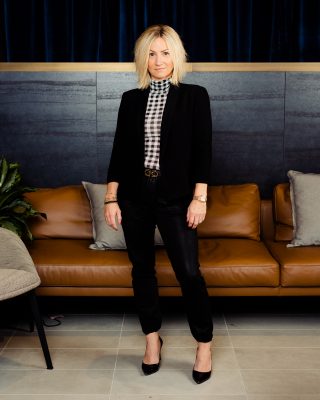 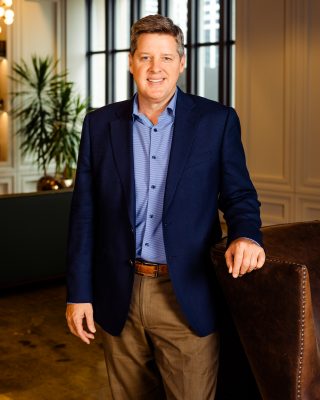 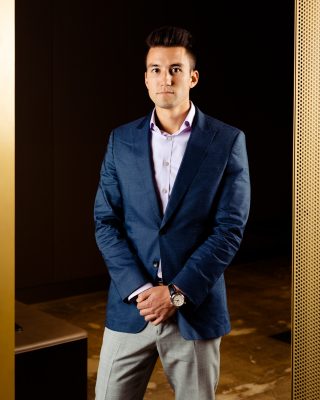 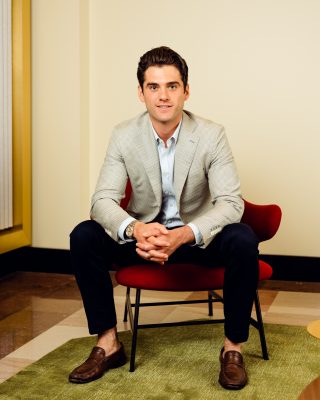 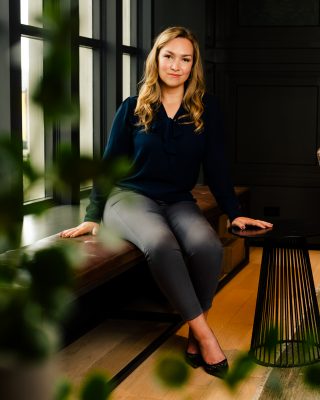 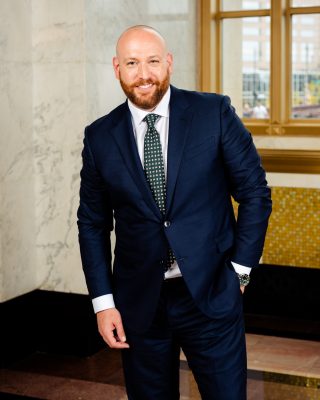 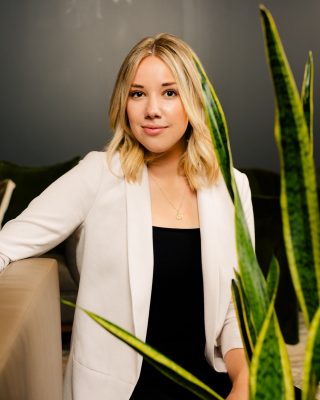 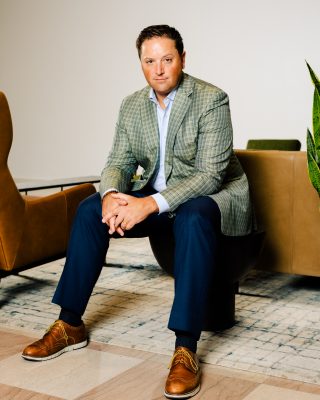 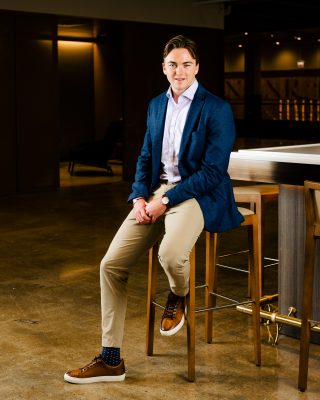