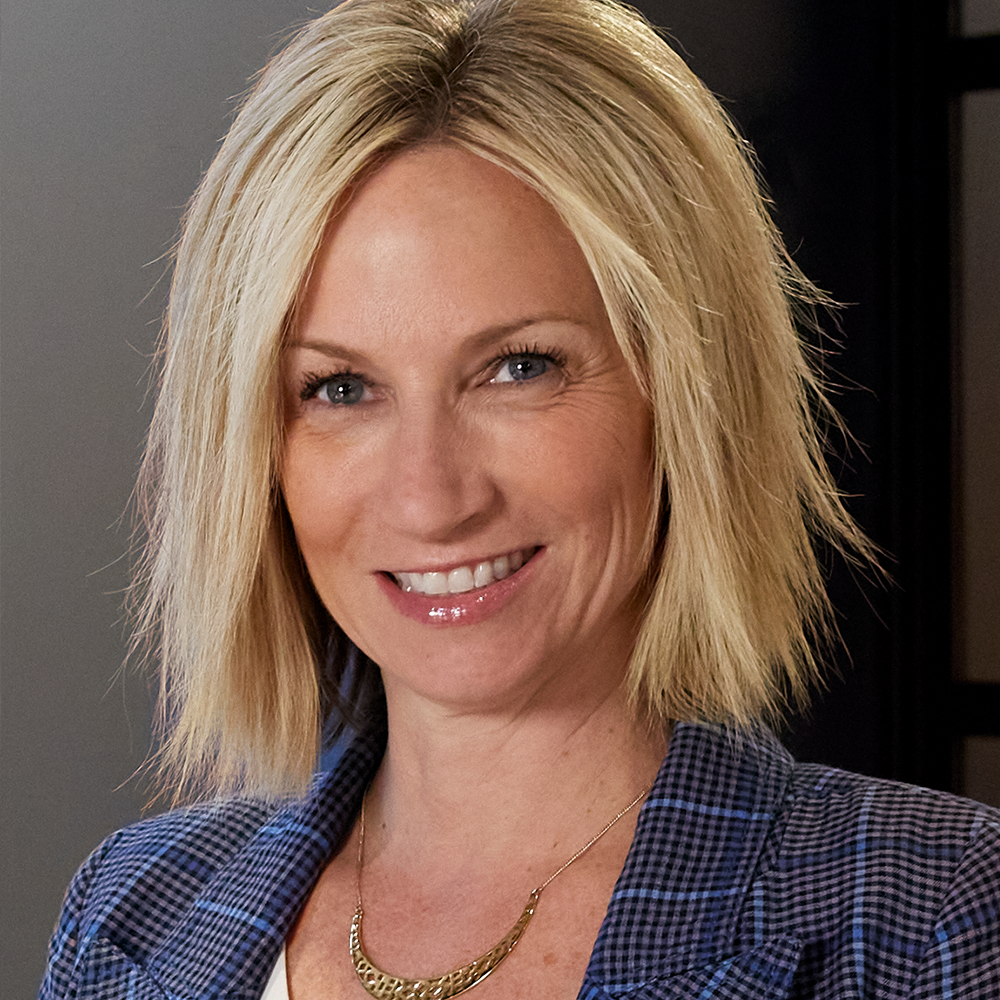 
Nikki Kern joined The Telos Group, LLC in July 2018. Nikki previously spent twelve years with Jones Lang LaSalle where she was a Top Producer on the agency leasing team representing a wide range of both institutional and entrepreneurial ownership groups, including DeutscheBank, Callahan Capital Partners, and LaSalle Investment Management. Nikki started at Trizec Properties in 2001 where she learned early in her career how to have an ownership mindset in her approach to deals. She has represented more than 25 different downtown Chicago office buildings and has negotiated and completed transactions of every size and complexity including Fifth Third Bank (145,000 sf), TTX (100,000 sf) and Trading Technologies (70,000 sf). In 2018, she was a finalist for the Greater Chicago Food Depository Office Leasing Representative of the year award. Nikki holds a Bachelor of Science in Finance/Real Estate from the University of Illinois. 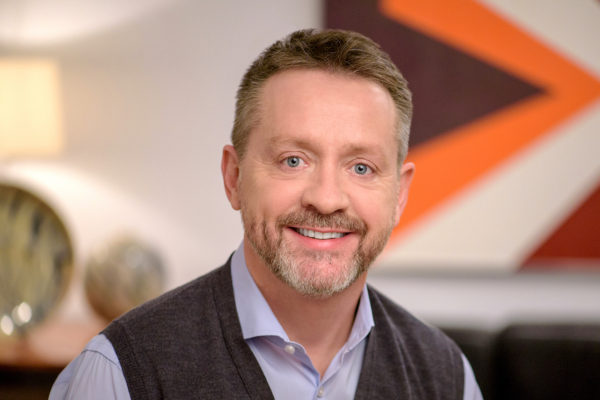 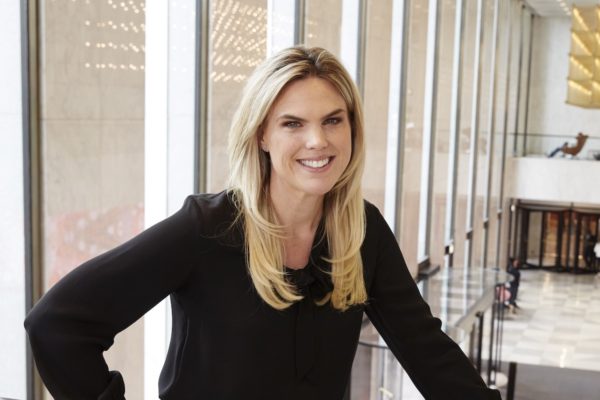 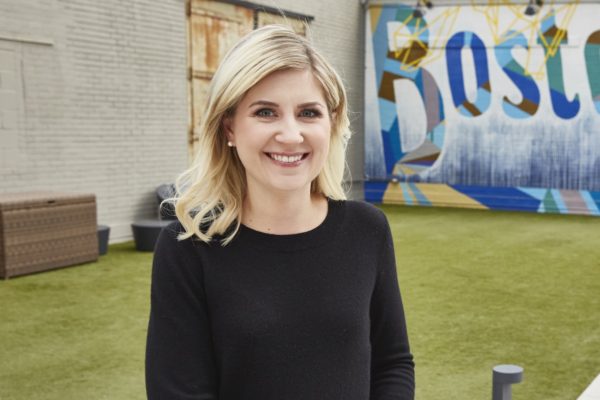 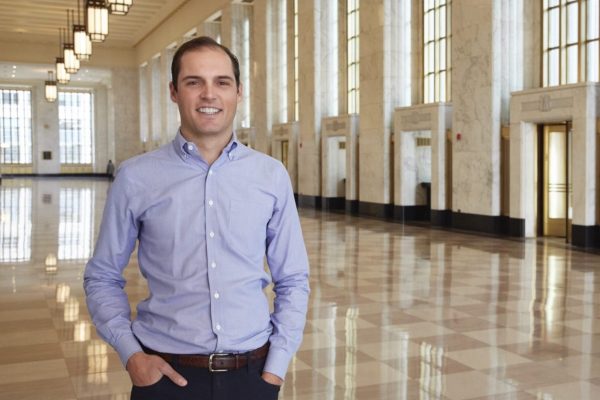 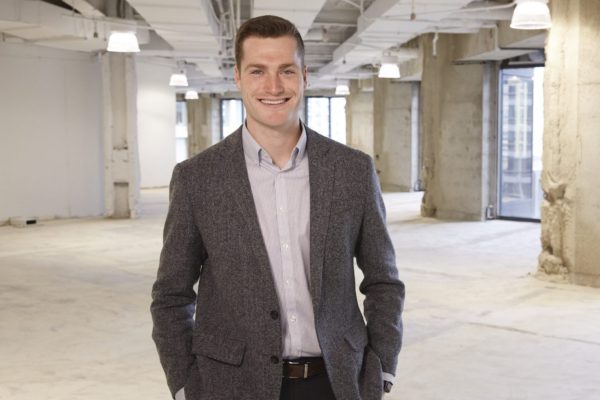 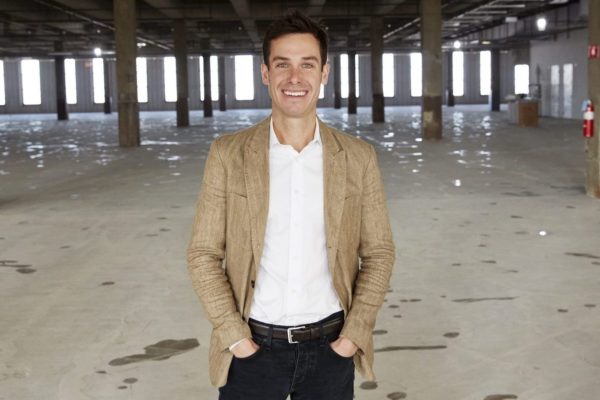 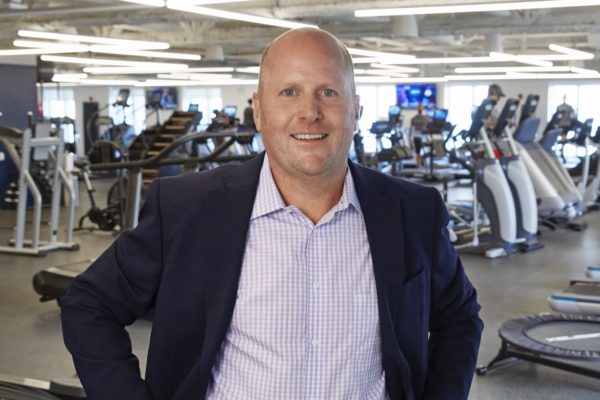 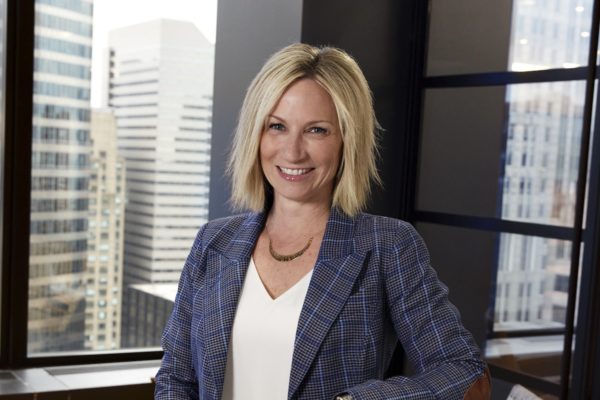 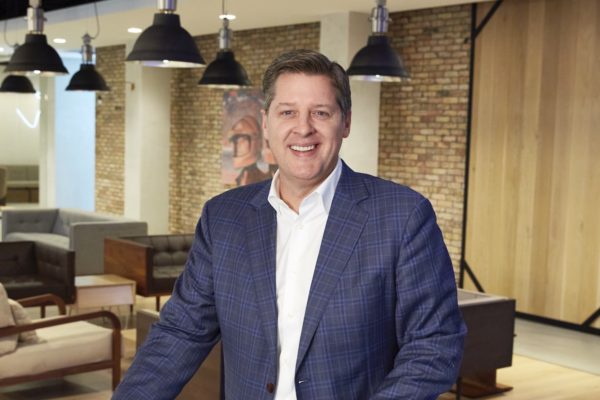 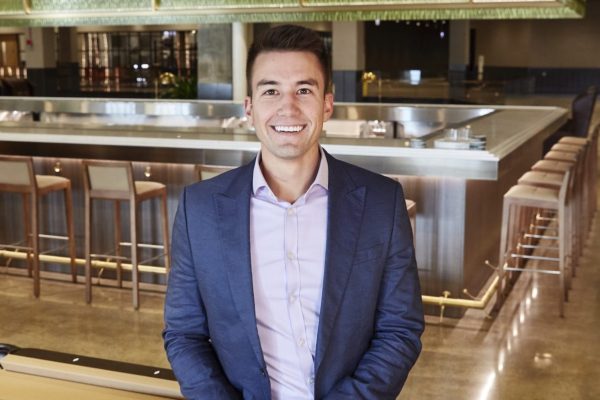 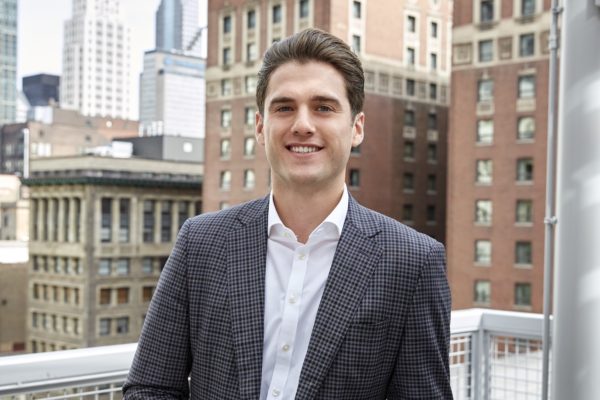 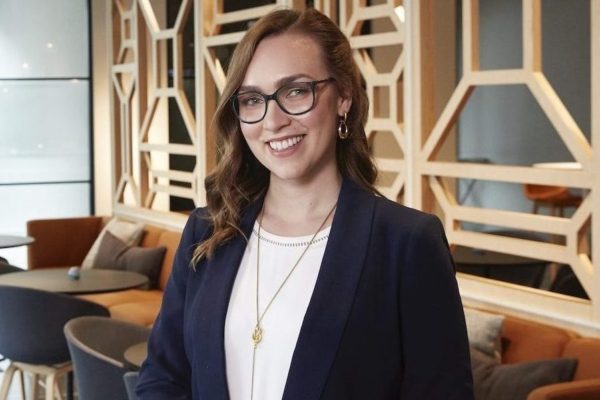 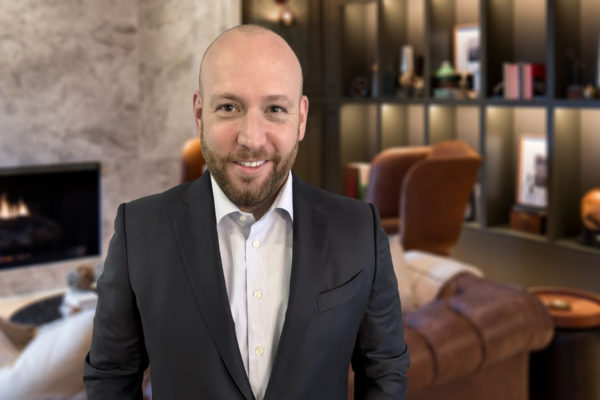